Some feedback on the ZWO T2 tilter.
This is effectively 11mm wide by 75mm diameter and has a female T thread on both sections. This means you'll need at least a T thread Male/male adaptor to mount the tilter between the focuser (or in my case a x2.5PM with T thread adaptor) and the camera (I was using the ASI 174MM).
The small knurled push/pull screws I faced towards the PM rather than the camera - to give better access.
Looking at your image on screen, and the direction of the Newton Ring banding the tilt adjustment should be at right angles to the direction of the bands (Make sense?) Think about it as the tilter "stretching" the width of the bands until they become invisible.
You need to slightly loosen all the pull screws to allow the two halves of the tilter to separate and tighten them all up after adjustment.
In my case the tilt was 1.71mm gap which converts to a tilt angle of 1.3 degrees to effectively remove all signs of the Newton Rings. Majic!!
Oh, and don't worry about trying to find your Gaffa tape to cover the "tilt gap" -ZWO have thought of that and built-in a foam ring which keeps extraneous light out.
Conclusion: The ZWO T2 tilter does what it says - allows the removal of the Newton Rings. 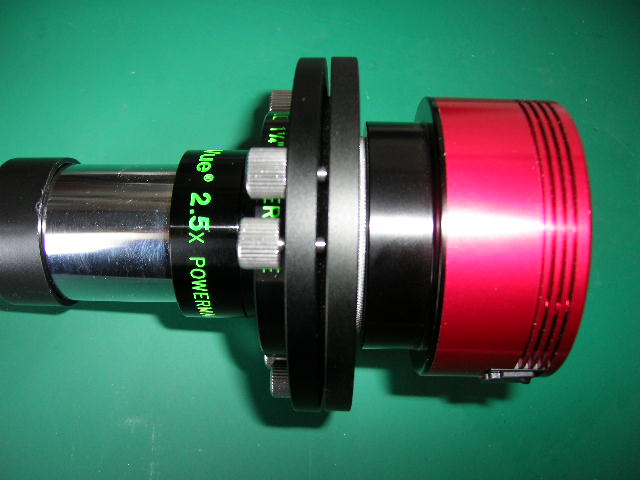 (I'm processing the images - before and after...I'll upload ASAP.) 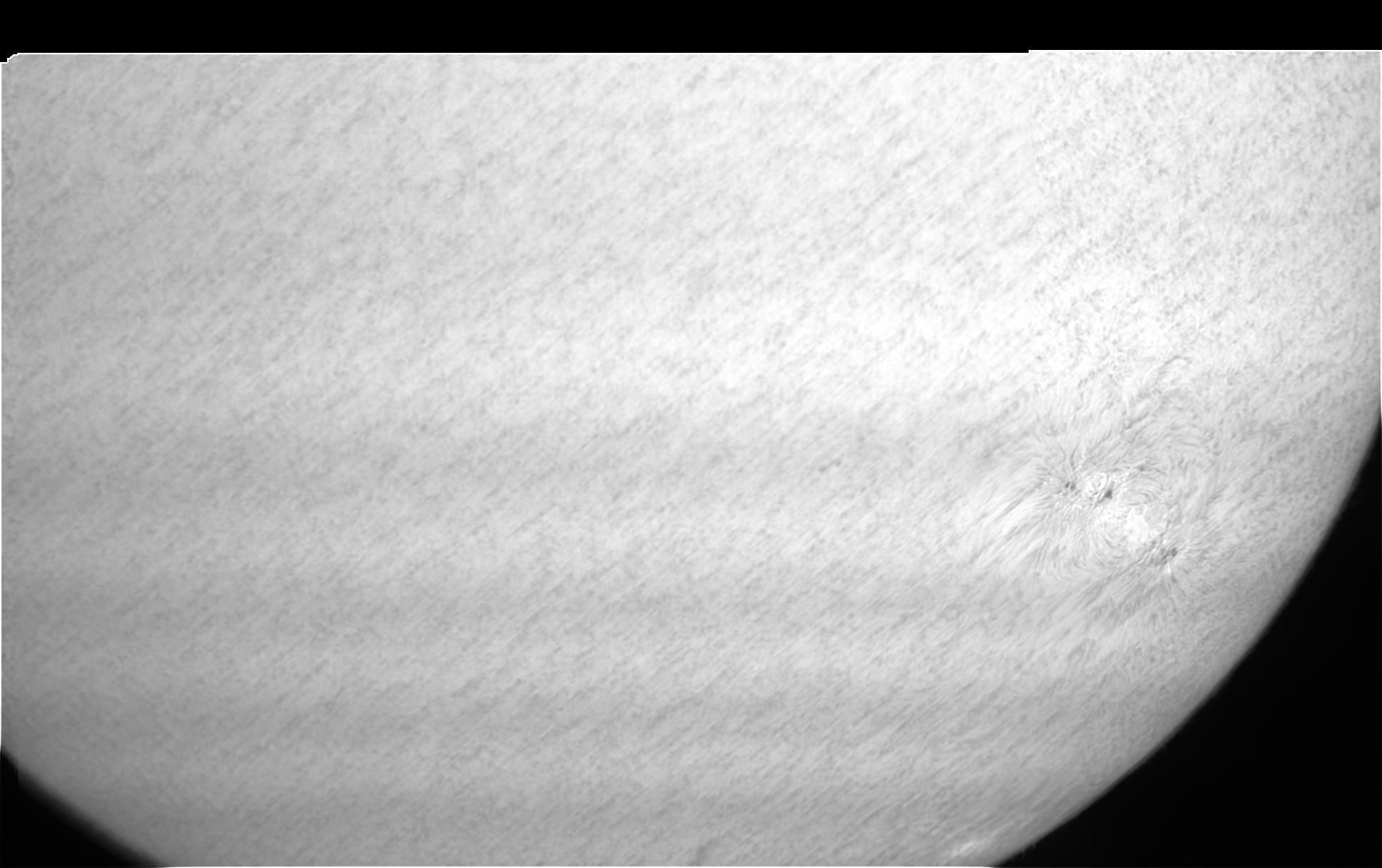 Good results! The Daystar interference eliminator is my tilter of choice.